Love is my religion 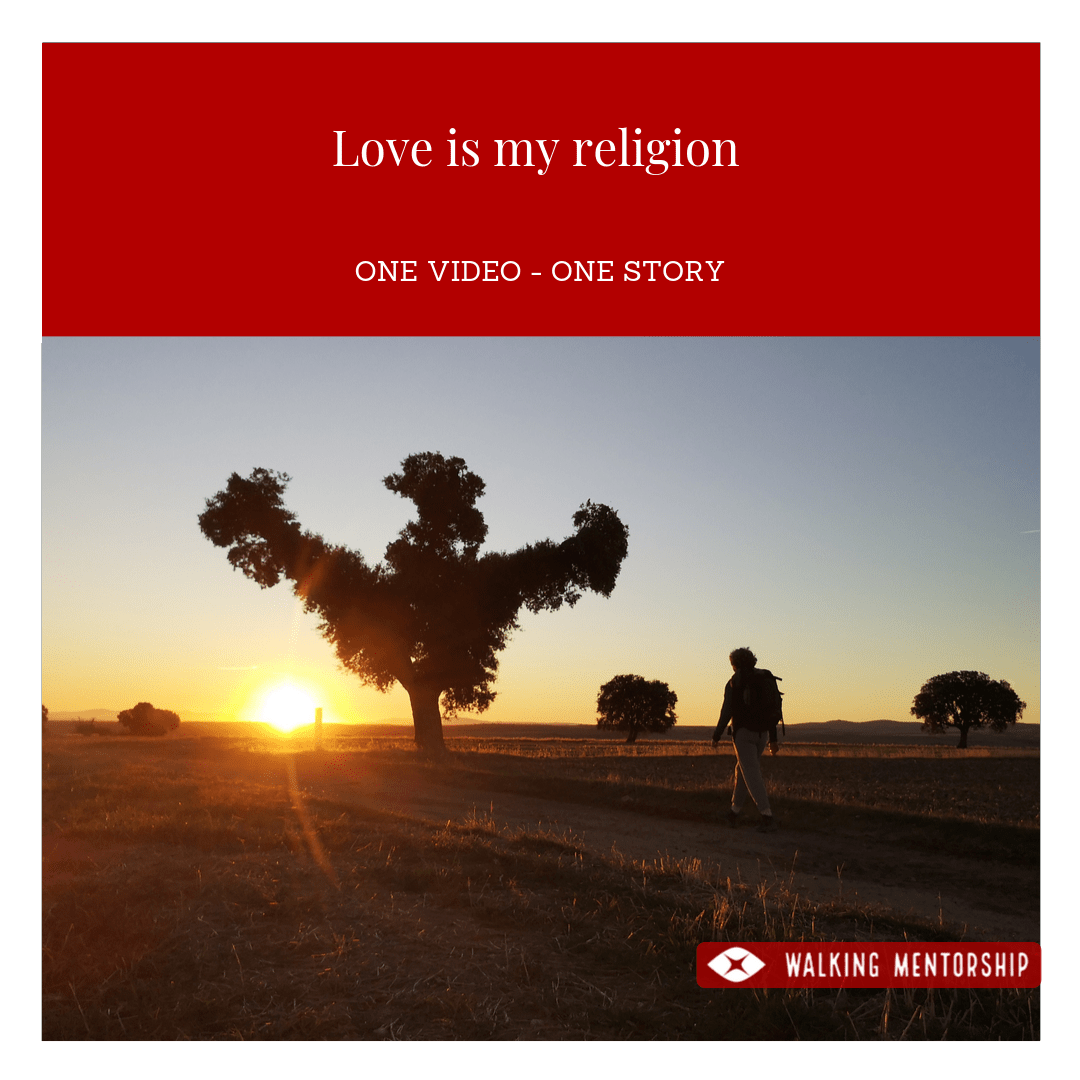 At 10h01 AM, I open the heavy door in front of me, leading to the interpretation center. After an entire week of walking, I thought it would be interesting to start my last day in Ávila with a visit to a place inspired by words I have criticized all my life.

As far as I remember, the word itself – mysticism – always caused in me unpleasant imagery and triggered the natural temptation to ridicule anyone related to the topic. At 11h00 AM, one hour after starting the visit. I could feel the burden of my prejudice and the limits of my ignorance. Thank God, Ludwig Wittgenstein was looking at me from a wall sign to give me peace: of whom one cannot speak, one must be silent.

My stop in the Mysticism Interpretation Center was meant to be informative and cultural. In the end, it turned out to be the true beginning of the program I had started seven days before.

The visit is staged in ten moments in the manner of the ten degrees of the secret ladder of Saint John of the Cross.

From a distance, the building itself makes you wonder.

Located outside the city walls, on the boundary line between the old Christian town and the old Jewish quarter. The Center is also a symbolic bridge between cultures and the spiritual continuity between the past and the present.

At the entrance, a definition of mysticism written on the wall makes me think: «Mysticism is a way of life and a path of knowledge that is reached and is made manifest through inner search and transformation.» Not only I liked the concept, but I even thought that I could see my way of life reflected there. Could I be on a mystic path?

A few steps further, I understood that Zen philosophy says there are 84000 paths to enlightenment. Each one of them as keenly personal and unique as each of the mystic themselves. It started to sound like the Walking Mentorship, I was ready for more.

The Center evolves as an inner journey, which I will not spoil here in case you visit Ávila in the future. Still, I cannot resist sharing a poem from Muhyiddin Ibn’ Arabi, one of the world’s great spiritual teachers. His words sucked all my oxygen and replaced it with a fresh one.

My heart has become able
To take on all forms.
It is a pasture for gazelles,
For monks an abbey.

It is a temple for idols
And for whoever circumambulates it, the Kaaba.
It is the tablets of the Torah
And also the leaves of the Koran.

I believe in the religion
Of Love
Whatever direction its caravans may take,
Love is my religion and my faith.

I guess I was wrong about true Mysticism. And I was deeply grateful for such a lesson.

As I progressed into my day, I started reviewing in my mind what happened in the previous week. Was it just a week? Not possible! I feel I have been here all my life. When suddenly such words appeared in my mouth.

The widest skies I ever saw. The longest paths I ever walked.
The darkest nights I ever stared.
The flattest lands I ever laid my eyes upon.
The most silent silences I ever heard.
The brightest suns that touched my skin. Endless life and at the end of each step, a door opened up, allowing me to reach my soul.

Our journey of exploration has been completed. The memory of the encounters and reflections we have experienced will accompany us out in the world. City, traffic, other people walking the streets, daily work, mundane concerns await us. I pause for a few minutes, thinking in return, in coming back …that’s where I came from, and that’s where I must return.

The Walking Mentorship in the footsteps of Santa Teresa is a mentoring program. Starting in Alba de Tormes, near Salamanca, we walked step by step until Ávila, a world heritage site with so many stories to tell as the Iberian peninsula itself.

We use the beautiful route Teresiana recently marked by a group of visionary people** as the scenario to work on a methodology coined Survival Kit. A week explicitly created to trigger your desire for personal spiritual development.

During 8 days, we walk through land and sky, inspired by mystics like Saint John of the Cross, Santa Teresa, and many other humans that dare to follow the way of Love.

Keep walking with us,

Ps* – Two years ago, my co-mentor on this program, Jorge Anselmo, mentioned the desire to do something on this route. Last year we walked together to discover, and this year we were joined by Natalia Domanska (WM alumni). We will continue to plant seeds for the future.

PS** A tremendous appreciation and respect for a wonderful group of people that have been “moving mountains.” where they didn’t exist to make this path of Love a reality. Learn more about them here 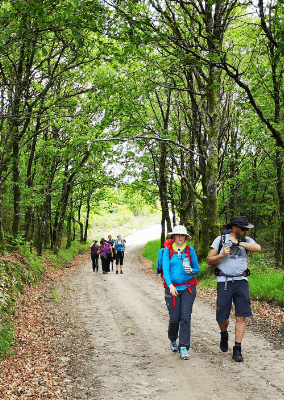 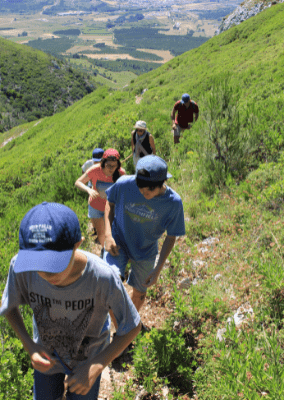 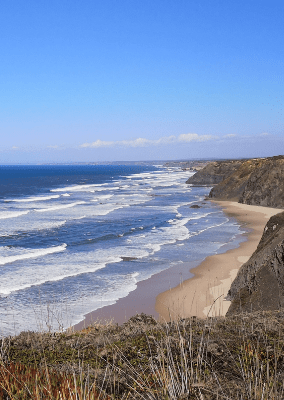 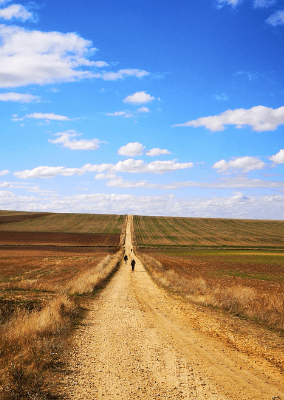